IPVanish is a standard IP masking VPN service that is designed for average users who want some of the benefits of anonymity, or need to mask their geolocation for location aware web services.

If you have already read our series on basic online security, then you are aware of the benefits of a VPN service. I am using IPVanish VPN at this very minute while sitting in a coffee shop having lunch while writing. It is wonderful piece of software that will automatically connect to the fastest server available to me, and will automatically reconnect after a spontaneous disconnect.
Read more »
Posted by Matt at 1:43 PM 3 comments:
Email ThisBlogThis!Share to TwitterShare to FacebookShare to Pinterest
Labels: Anonymity, Hobo-Sneak, linux, osx, VPN, windows

Hobo-Sneak: Your basic Guide to Anonymity 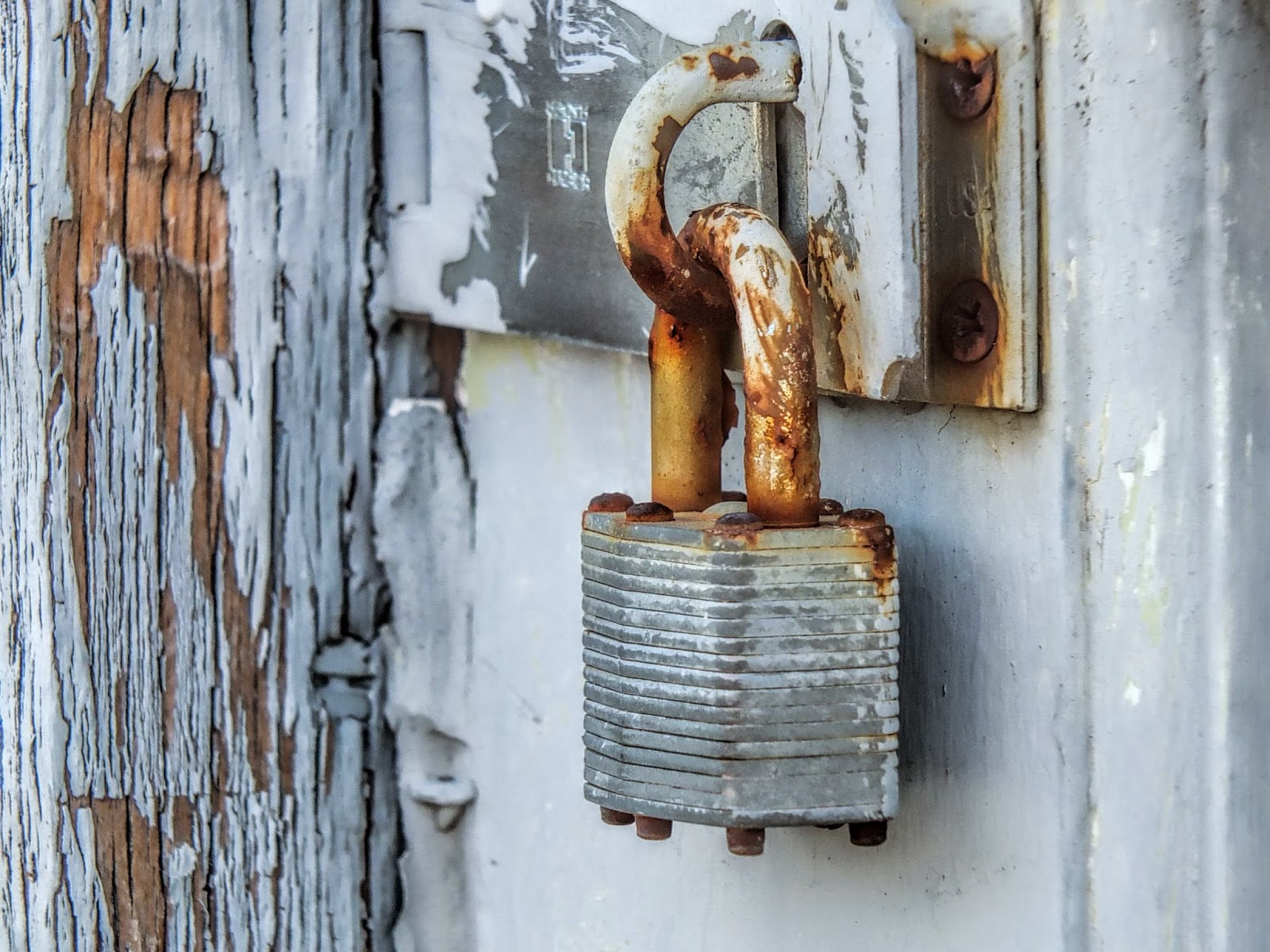 Hello readers! Over the next few weeks and months I am going to be writing about basic online security. There will be a few different articles on various measures you should be taking to protect your information and perhaps your identity.

In this day and age of nearly omnipresent electronic surveillance, identity theft, and swatting pranks, it is always a good idea to take basic measures to control access to your personal information.

There are many ways to do this and some of the following posts will be focused on:


I look forward to writing some great new articles for you guys! These are not going to be deeply advanced articles, but instead will be aimed at getting as much of the regular population as possible up to speed on how to protect themselves at a basic level. Think of this series as the self defense 101 class taught at your local community college. We are not training you to be shadow warrior ninjas here, just helping you to learn a few basics.

See you all soon!

Facebook wont let me back into the Hobo-Geek page

Facebook has locked me out of the Hobo-Geek Facebook page, and the only way to get back in is to prove somehow that I own this website...

Hopefully this will be good enough.

UPDATE: Facebook finally decided that I am who I say I am! Success!
Posted by Matt at 2:22 PM 4 comments:
Email ThisBlogThis!Share to TwitterShare to FacebookShare to Pinterest

Back to [Part 1 - Introduction]

This is an update to the Usenet guide I wrote a while back, you can find the introduction discussion linked above. This post will help you to understand the best options in 2014 for Usenet providers.

Lets walk through the steps involved in signing up for a Usenet subscription
This, as always, remains the easiest part of getting started with Usenet!

First you need to choose a Usenet subscription service that suites you.

Working with Virtual Slide Images (.VSI) and the Olympus Vs120 Automated Slide Scanner

Do you have one of these?

So, you have a Vs120 Slide Scanner and you have terabytes of scanned images all saved as .vsi files. Now what? Right?

First lets quickly go over the Software that Olympus offers.

Now that you have finished setting up your torrent client we can talk about indexing sites.
The most famous indexing site in the world is probably "The Pirate Bay". You can absolutely use this site since you are a beginner and will not have access to any private indexing sites or trackers.


So the bittorrent client is probably the most familiar part of the torrent network. Many people have used uTorrent or Vuze. These are both good options, but have gotten too big for their britches in my opinion. I would suggest trying a program from a smaller developer. 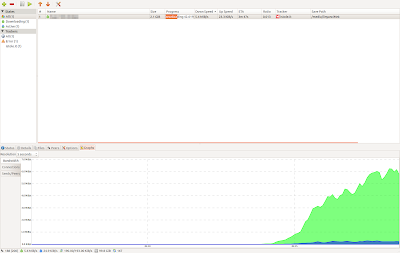 I like Deluge. They are free and cross platform! They are basically what uTorrent used to be years ago. Download the program and install it. I am going to assume that you don't need help installing a program. If you aren't sure how, the rest of this guide is going to be a little more difficult that you probably want to tackle. You can always check the Deluge website for install instructions on your platform.


By now you are sure to have heard of Bittorrent. It has been a mainstream term for more than a decade now and has become nearly as popular as p2p clients such as Napster and Kazaa once were.

Unlike those networks, however, bittorrent has no centralized servers and cannot be easily shutdown. The bittorrent network relies on several key components: users in the form of peers, trackers which regulate traffic, and indexers which store torrent files or magnet links.

The target of most DMCA shutdowns is the index site. Without links to a torrent, the swarm cannot find and download files. This is the reason that sites like The Pirate Bay are constantly under attack. They host no actual pirated files, but they do host the links or instructions needed to let your computer find those files in the swarm.

All of that nonsense is boring though, and you are here to get started using Torrents. I don't blame you, the protocol is an essential part of any computer users toolbelt. It can be used for just as many legal file transfers as it can for illegal.

Read more »
Posted by Matt at 3:46 PM 1 comment:
Email ThisBlogThis!Share to TwitterShare to FacebookShare to Pinterest
Labels: bottorrent, DIY, downloads, how to, torrent

Hello avid readers!
I have been in the process of moving houses and starting a new job these last few months.  Should be back to writing articles within a week or two.
Thank you all for your patience, and keep on "up-cycling" (hideous green-speak) those old electronics!
Posted by Matt at 2:16 PM No comments:
Email ThisBlogThis!Share to TwitterShare to FacebookShare to Pinterest

Creating live disks and install disks from image (.iso) files is an essential skill for any computer enthusiast (thats the best name you are going to get, trust me...). So lets dive right in and look at the options available to you. 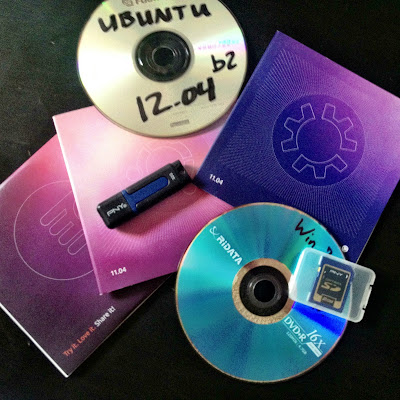